Parents of university students across the country have threatened to embark on nation wide protest to demand for the Federal Government’s intervention on the strike embarked upon by the Academic Staff Union of Universities (ASUU).

The National Publicity Secretary of the PTA, Dr Ademola Ekundayo in a statement sighted by Gentechnews said the protest was the last resolve of the parents, having engaged other measures but to no avail.

Ekundayo disclosed that the parents are worried by the continuous silence of the Federal Government on issues that affect their children, who he said are future leaders, adding that the President Mohammadu Buhari led federal government has failed the parents in all areas.

Ekundayo  threatened to mobilize parents to vote against any political party that is not concerned with the plights of the masses, especially the downtrodden people among whom are students and helpless parents.

Accordingly, he gave the Federal Government a seven day ultimatum to harken to the demands of ASUU or face serious protest by parents across the country. Our intervention in Schools’ Roads Infrastructure an investment in Education – Fashola 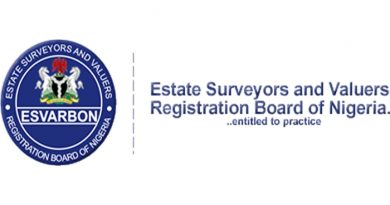