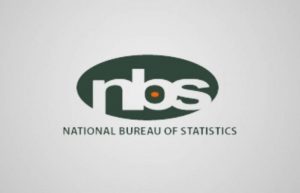 Out of the over 200 million Nigerians, 133 million are multidimensionally poor, according to the National Bureau of Statistics (NBS).

This means that they experience deprivations in more than one dimension or in at least 26 per cent of weighted indicators.

This is contained in the National Multidimensional Poverty Index (NMPI) launched by President Muhammadu Buhari in Abuja, yesterday.

According to the document, over half of the population is deprived of cooking fuel and high deprivations are also apparent in sanitation, time to healthcare, food insecurity and housing.

“Poverty levels across states vary significantly with the incidence of multidimensional poverty ranging from a low 27 per cent in Ondo to a high of 91 per cent in Sokoto.

“Thus, 27 per cent of all school-aged children are both poor and out of school (with no significant gender disparities),” the report, said.

However, the document explained that the purpose of the National Multidimensional Poverty Index (NMPI) is to be used as a policy tool but it’s not expected to reduce poverty.

“Leadership and a strong commitment to this purpose are needed to go further than measurement,” the document added. 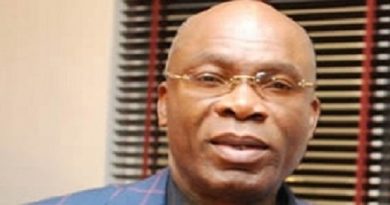 Young Nigerian entrepreneurs must not cave in to executive blackmail – Ekeh