The Nigerian Institute of Town Planners (NITP) has elected Mr Nathaniel Atebije as President and new principal officers to run the affairs of the institute for the next one year.

Atebije takes over from Mr Olutoyin Ayinde, the immediate Past President of the institute and a former Commissioner for Physical Planning and Urban Development in Lagos State.

The election was held during the Annual General Meeting (AGM) of the Institute, held at the M&M Event Centre, Abuja.

The new president and Chairman of Council of the Institute Nathaniel Atebije is a registered planner with vast experience working in the public sector. 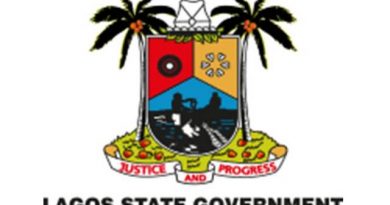