Senator Ademola Jackson Nurudeen Adeleke has been sworn-in as the 6th elected Governor of Osun State on Sunday morning.

The Chief Judge of Osun State, Justice Oyebola Ojo, on Sunday, administered the oath of office on Ademola Adeleke as the 6th executive Governor of the state.

The oath was administered at 11:48 shortly after the deputy governor, Kola Adewusi, took his oath.

The event was held at the Osogbo city stadium. 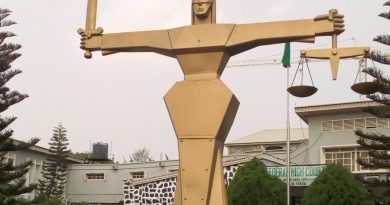 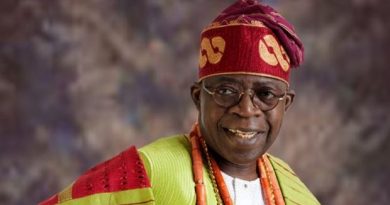