The Director General of Standards Organisation of Nigeria (SON), Mallam Farouk Salim, has stated that there is the need for amendment of the Act establishing it.

Salim stated this on Thursday in Lagos during the organisation’s facility tour to Friesland Campina.

He noted that the industry should support the amendment of the Act as it will further empower SON in terms of the fight against substandard goods and prosecution of offenders.

The DG appealed to industries to minimize spending of their forex on laboratory test abroad, stressing that when SON laboratories are supported to equip its laboratories, the job will be made easier.

“We are going round to see the industries to see how we can collaborate with them. To discuss with them to know what issues they have and to see how these issues can be ameliorated.

“Our worry is that industries are closing down and unemployment is escalating. Industry is suffering a lot of issues, ranging from insecurity, infrastructural decay, power problem among others.” Salim stressed.

On his part, the Managing Director of Friesland Campina, Ben Langat stated that industries face all sorts of problem in the country’s business space.

He noted that a lot of companies are shutting down due to high cost of raw materials and other challenges.

In his words, “In the last one year, most companies in the food and beverage industry are unable to sell due to non-affordability of their products.

“Unscrupulous people bring a lot of things into the market, but we are very careful not to allow them. The best moment for moment for counterfeit is a time like, when inflation is on the increase. Powder milk is very easy to counterfeit, so we are happy collaborating with SON to curb the problem. Our evaporated paper packaged milk is 100 percent locally produced.” 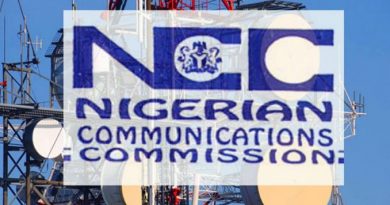 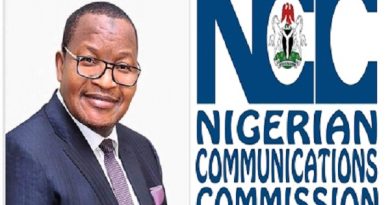