The UN through its United Nations Environment Programme in a recent report titled ‘Ecosystem restoration for people, nature and climate’ has called on countries to deliver on their commitment to restore at least one billion degraded hectares of land in the next decade.

In a press release, the UNEP and FAO enjoined countries to add similar commitments for oceans, just as the world marks the World Oceans Day.

According to the UNEP, humanity is using about 1.6 times the amount of services that nature can provide sustainably.

It warned that the conservation efforts alone were insufficient to prevent large-scale ecosystem collapse and biodiversity loss.

The report further highlighted that global terrestrial restoration costs – not including costs of restoring marine ecosystems – were estimated to be at least $200bn per year by 2030.

UNEP Executive Director, Inger Andersen, and FAO Director-General, QU Dongyu, wrote in the report’s foreword, “This report presents the case for why we must all throw our weight behind a global restoration effort.

“Drawing on the latest scientific evidence, it sets out the crucial role played by ecosystems, from forests and farmland to rivers and oceans, and it charts the losses that result from a poor stewardship of the planet.”

They called for measures to reverse degradation in order to meet the Paris Agreement target of keeping global temperature rise well below 2 degrees Celsius.

The report revealed that restoration efforts may help avoid 60 per cent of expected biodiversity extinctions with a potential to increase food security for 1.3 billion people, while investments in agriculture, mangrove protection and water management would help adapt to climate change.

The UNEP, a leading global voice on the environment, provides leadership and encourages partnership in caring for the environment by enabling nations and peoples to improve their quality of life without compromising that of future generations. 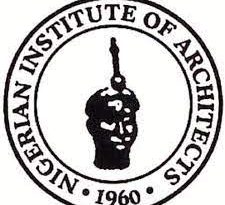 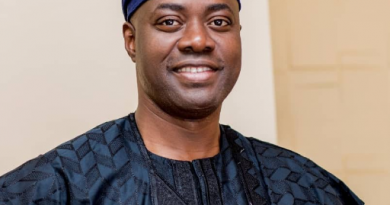