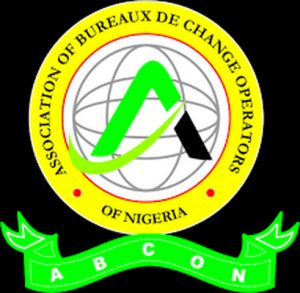 The Association of Bureaux De Change Operators of Nigeria (ABCON) has asserted that panic buying of dollars is responsible for the dwindling fortune of Nigeria’s local currency, Naira.

The black-market exchange rate has already dropped to a staggering N720 to $1 due to the Naira’s sharp decline in recent months. Naira has been under immense pressure in the past two weeks, falling from an average of N618 to a dollar recorded two weeks ago.

On Friday at the P2P market, it depreciated against the United States Dollar by N16 to sell for N736/$1 compared with the previous day’s exchange rate of N720/$1.

Also, the Nigerian currency lost N2.80 or 0.66 per cent against the greenback in the Investors and Exporters (I&E) window of the Foreign Exchange (FX) market as it closed at N429/$1 in contrast to Thursday’s value of N426.20/$1.

In the parallel market, the local currency had a breather as it appreciated against the US Dollar for the first time in some days by N5 to trade at N705/$1 compared with the previous day’s N710/$1.

Commenting on this development on ABCON, Alhaji Aminu Gwadabe said the fall of the Naira is fueled majorly by the innate desire for self-preservation of some people and corporates who substitute a weaker currency for a stronger one.

He said that the paradigm has evolved to the current crescendo of panic buying of forex, most of which will end up under pillows and offshore, noting that this phenomenon can’t be adjudicated by the authorities.

He said, “It’s typical consumer behaviour; Nigerians are sitting on an estimated 100 billion-dollar chest outside the country’s mainstream banking system. Today’s panic buying causes the currency to drop in value thereby inducing tomorrow’s panic buying which in turn results in further decline of the value of the currency and so forth”. 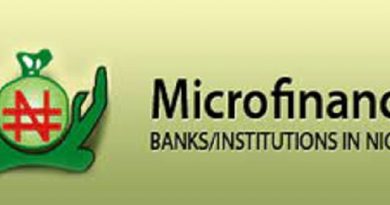 Finance Act 2020: NCC, other agencies to strengthen collaboration with FIRS