Donald Trump has announced that he will once again vie for the United States presidential seat come 2024.

Trump disclosed this aside from his predicament in a number of criminal investigations and the outcome of results of the candidates he supported in the midterm elections.

Trump announced his presidential campaign on Tuesday night at his Florida estate Mar-a-Lago, Al Jazeera reported, after waiting a week for the aftermath of the US midterm election where Republicans failed to secure as many seats in Congress as they had hoped.

In a US television live broadcast, Trump spoke to hundreds of supporters in a ballroom decorated with several chandeliers and dozens of the American flag.

“In order to make America great again, I am tonight announcing my candidacy for president of the United States,” the 76-year-old told the cheering crowd of donors and longtime supporters.

“I am running because I believe the world has not yet seen the true glory of what this nation can be. We will again put America first.”

Earlier in the day, aides filed paperwork with the US Federal Election Commission setting up a committee called ‘Donald J Trump for President 2024’. 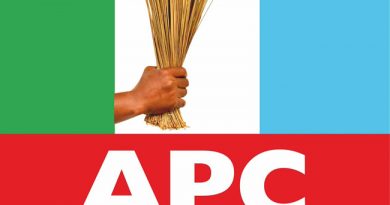