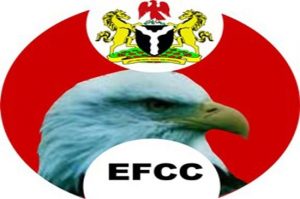 The areas raided included Zone 4 and Zone 3 of the FCT where numerous currency dealers thrive in large number and sell local and foreign currencies openly.

An official of the EFCC confirmed that the agency raided many bureaux de Change on Tuesday and arrested unspecified persons but declined to give the exact number of those taken away.

“We took them away in order to get to the root cause of the current Dollar scarcity and continuous Naira slide.

“We are investigating them so as to give accurate information on the matter after our findings and then be able to apply appropriate punishment to those involved,” the officer added.

Gentechnews gathered that the Naira sold on Tuesday at N818 to the U.S Dollar, the lowest in recent history, causing serious concern to the country.

President Muhammadu Buhari has already approved the redesign of the Nigerian currency as one of the measures to boost the local currency. 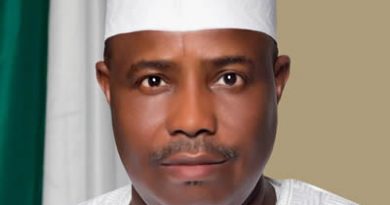 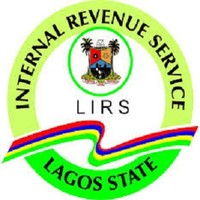