Skip to content
Crime news IT NEWS
May 14, 2022 Tony Nwakaegho

The federal government has unveiled the Nigeria Internal Security and Public Safety Alert System, (NISPSAS), mobile application as part of its efforts to curb the insecurity bedeviling the country.

The Minister of Interior, Ogbeni Rauf Aregbesola, during the launching of the NISPSAS at the Ministry, maintained that the initiative became imperative owing to myriads of security challenges including insurgency, terrorism, kidnapping, armed robbery and banditry, ritual killing, cattle rustling, herdsmen and farmers clashes, homicide, intercommunal clashes, gender based Violence and electoral violence, among others facing the country.

Aregbesola disclosed that the federal government has committed and continues to commit unprecedented amounts of resources to addressing these security challenges.

The minister said “As part of the response to this challenge, the Ministry of Interior has therefore developed an application, a technological innovation that works with the smart mobile phone or any other device with android or IOS capability, to send alerts to all security agencies real time.”

He posited that the initiative is in line with President Muhammadu Buhari’s administration’s policy of making the security of lives and property of Nigerians a priority, stressing that it is also part of the objective of leveraging Information and Communication Technology, in doing government business and operations.

He stated further that it is as a result of this development that the Ministry designed and now deployed the NISPSAS Mobile Application for joint operations and monitoring of the preparedness of the Services and the Nigeria Police. 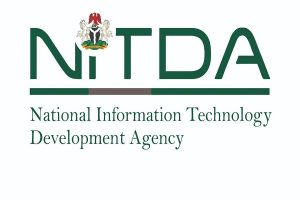 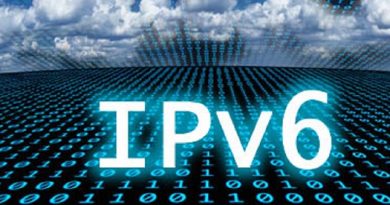