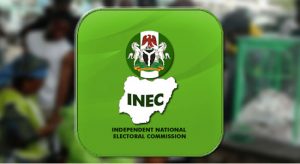 The Independent National Electoral Commission,(INEC) has assured Nigerians that data on the Bimodal Voters Accreditation System (BIVAS) will be secured and not compromised.

The INEC Deputy Director of Information Communications Technology (ICT), Lawrence Bayode, gave this assurance in an interview on Channels TV’s Sunrise Daily on Wednesday which was monitored by Gentechnews.

Bayode also affirmed that the BVAS would not be hacked on Election Day.

INEC Deputy Director of ICT, said, “I want to say again that we have done everything to ensure that the BVAS is not compromised. The data on the BVAS will be secured.

“We have looked at the machine, and we looked at a lot of things. As I said earlier, you cannot build such a system and would not fortify the system to solidify it.

“I can say categorically that we have taken care of every surface attack vulnerability on this system, and we have also tried our best to ensure that the system cannot be hacked into on Election Day and I can say again that BVAS cannot be compromised,” he added. 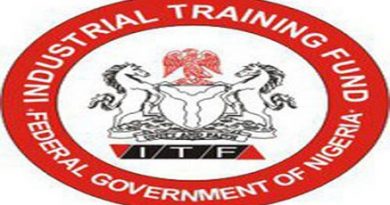