The Founder of Deeper Christian Life Bible Church, Pastor W F Kumuyi has declared that only continued dialogue, not force will end the face-off between Federal Government and members of the Academic Staff Union of Universities (ASUU) that has kept most students out of the campuses for several months now.

Pastor Kumuyi made the declaration over the weekend, during an interaction with journalists shortly after he hosted hundreds of youths for an ‘Impact Academy’ as part of his 6-day Global Crusade taking place in Minna, Niger state capital.

The Convener of Global Crusade with Kumuyi (GCK) which started last Thursday and end Tuesday is however appealing to Nigerian youths, students in particular to eschew Godly character by being respecters of constituted authorities even in the midst of provocations.

Pastor W F Kumuyi, citing inferences from different portions of the Bible, reminded the hundreds of youths that participated in the crusade that for their better tomorrow they should, ‘read, retain and reproduce Godly characters that has been bequeathed on them’.

In his words: “Only dialogue, not force or fighting will end the crisis. Both parties should view the implications of the continued fighting from the point of views of parents and the country generally and see how they can shift grounds a little bit for peace to reign”.

According to the Pastor, dialogue and compromise is required to avoid throwing Nigeria into chaos as well as to resolve the contending issues between ASUU and the federal government even-though either of them have reasons for their claims and objections from different points of understanding.

“I believe that is the way forward. Rioting may not solve the problem, the way forward when two institutions and opposing bodies have challenge is to look at the challenge from the points of view of the other person and arrive at a compromise through dialogue,” he added.

Kumuyi  also highlighted that continued fighting each other when the elections is fast approaching cannot solve the problem but compound it; hence the need for amicable resolution, stressing that he expects both parties to be ready to pay the price of peace by shifting grounds. 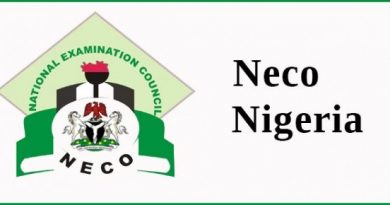 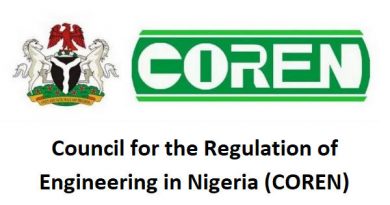