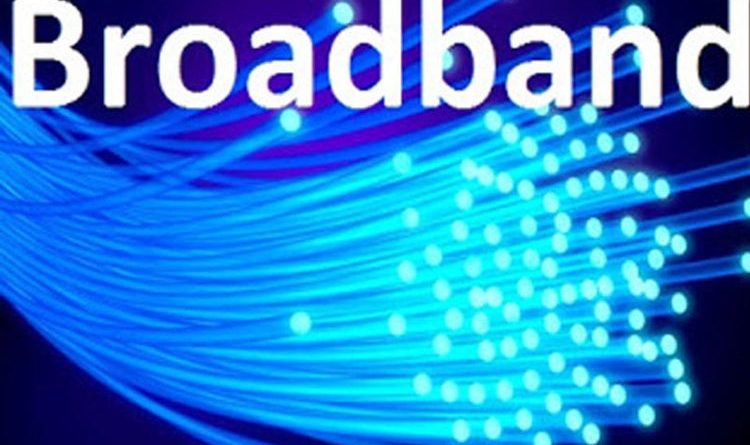 The minister of the Ministry of Communication and Digital Economy, Isa Pantami, made this disclosure at the World Information Development Day in Abuja.

Broadband, the minister noted is a key component of any digital economy and it is not merely for entertainment.

Between September and October 2019, the penetration had another steady growth to reach 35.40 per cent, and 37.87 per cent, before dropping slightly again in November same year to 37.71 per cent.