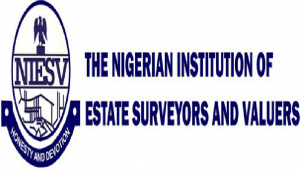 Constitutional lawyer and human rights activist, Chief Mike Ozekhome, has called on the Nigerian Institution of Estate Surveyors and Valuers (NIESV) to endeavour to uphold its professional practice and weed out bad eggs within the body.

Ozekhome made the call while delivering a keynote address at the opening ceremony of the 52nd annual national conference of the Nigeria Institution of Estate Surveyors and Valuers held recently in Port Harcourt.

He declared that the issue of corruption was also in the institution, adding, “A client came to me and said he wanted to value his demolished property. I asked him, ‘how much?’ He said, ‘N200 million’ and I said we can go with that.

“The following day, he came back and said the property was N750 million. I asked, how? You were here yesterday and said it was N200million. Now, you have come to say something different, why?

“He said one of his estate valuer friends told him he could jerk up the property to any level.”

According to him, that it was an issue of corruption which must be tackled, stressing that the problem of corruption can be seen in your organisation like it is in any other organisation. He noted that there are quacks in the system which they must check so that their image is not dented.

In his words: “When you are doing your job, you are not immune to being sued and your defense is not going to be that ‘I just valued the land’.

“Planning that has been given to you to estimate without a corresponding professional advice can lead to your personal culpability, as an individual and as a company.

“I recommend that you work hard to champion the cause of creating awareness in your core competency areas to make your profession different from others,” the legal luminary stated.

He charged the body to ensure that building and managing cities in the country was put in the forefront, adding, “You must ensure that there is training and retraining of your members and people who work with you.”

He advised that the role of the body was key, noting, “So you have gone past the stage of being hungry. You are Jack of all trades and master of all.”

“As an annual conference, decisions are taken, many things are being ordered and organised according to the theme of the conference.

Omehia, said “It will go down in history that decisions, plans, ideas to elevate Nigeria to a higher level to cities like New York and other cities in the world were taken in Rivers State under the able leadership of the President of NIESV, Emma Wike.

“We in Rivers State used to pride ourselves that outside Lagos State, Port Harcourt is the most beautiful, most developed city in Nigeria.

According to him, as a body they can go beyond the functions of individual members of the institution to correct the ills in the development of the state, adding that “In some areas, we have floods because some people go out of their way to build on the waterways.” 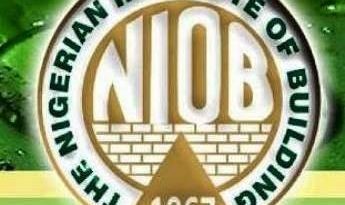