Nigeria’s U-17 Women’s team, Flamingos got back to winning traditions at the ongoing U-17 Women’s World Cup in India with an impressive 4-0 win against New Zealand on Friday.

Coach Bankole Olowokere recovered from the 2-1 slip against Germany to book three vital points and keep alive their hopes of qualifying for the next round.

Amina Bello opened the scoring for the Flamingos in the 16th minute, defender Miracle Usani continued her fine form and scored her second goal of the tournament with a fine strike in the 34th minute as Nigeria led 2-0 at half-time.

Hopeful talent, Taiwo Afolabi increased the goal tally with a spectacular long range strike in the 75th minute as Falconet player, Etim Edidiong came off the bench to complete the Flamingos’ performance with a beautiful fourth goal.

However, Flamingos forward Opeyemi Ajakaye was named the man of the match after a dazzling performance that saw her come close to scoring on multiple occasions.

With the win over New Zealand, Nigeria now has three points in two games and would seek to earn an all-important three points for qualification when they face Chile on Monday in their last group match. 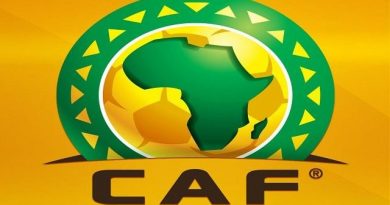