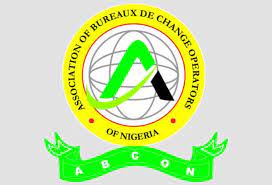 The Association of Bureau De Change Operators of Nigeria (ABCON) says the foreign exchange policy of the Central Bank of Nigeria (CBN) has adversely impacted the naira stability across all markets and created a huge premium between official and parallel market rates.

Gwadabe insisted that the selling of forex earnings at a fixed rate of N430/$, while open market rate is N730/$ is an “unorthodox practice that lacks credibility and transparency”.

“That singular act encourages rent-seeking, currency substitution that continues to hurt real sector operators and the overall economy,” he added.

Gwadabe recounted that when the CBN decided to suspend sales of forex to Bureau De Change (BDCs) in July 2021, the open market rate was about N501/$.

He lamented that over a year after, the naira to the dollar has depreciated significantly, with a lot of Nigerians not meeting their invisible transaction needs and the regulator not showing much commitment to meeting those needs.

The ABCON president affirmed that the small retail exchange institutions, BDCs still remain at the centre of CBN’s exchange rate policies implementation and harped on the need for the regulator and public to continuously support BDCs’ roles in exchange rate stability.

He posited that this can be achieved through increased automation of their processes and providing more channels of transactions for sustainable price equilibrium while eradicating rent-seeking, currency substitution and speculation.

In the ABCON president words: “I am very confident that Nigeria will, in-the-not-too-distant-future, appreciate a stable exchange rate and availability of forex in the local economy as the right people for government policies’ implementation get such responsibility.”

Gwadabe pointed out that the CBN governor, Godwin Emefiele, had tried to introduce many policies beyond conventional money supply that are not in line with market realities.

He commended the ‘naira-4-dollar’ scheme of N5 bonus for every $1 diaspora remittance as well as the N65 rebate for every dollar of non-oil export proceeds and other incentives, noting that such policies required total overhaul with stakeholders’ engagement.

Gwadabe said “I am not a prophet of doom and student of continuing naira depreciation but except fundamental goodwill and courage is demonstrated, the naira will continue to suffer loss in exchange for the greenbacks.”

He queried just like everyone else if the banks are not having the allocation for invisible transactions?

Commenting on sources of forex for BDCs since the CBN ban, Gwadabe underscored that though some operators are lucky to be operating at the international airport and other off-table transactions, the majority of them are out of business due to lack or total absence of alternative sources.

He hinted that an average BDC operator licensed by CBN is comatose and heading for extinction.

He stated further that the apex bank had insisted that the suspension of FX sales to the BDCs did not lead to the revocation of licenses as the operators are still under the purview of CBN regulations.

He added “However, the suspension has led to increasing practices of ungoverned space players, crunch liquidity of FX to the retail end of the market and the resultant exchange rate volatility.

“We in ABCON believe in self-regulatory reforms as sine qua non to the lingering exchange rate volatility. ABCON has always been proactive in ensuring BDCs participate and comply with global practices.”

Gwadabe emphasized that it is time to allow competition and mutually-beneficial engagements among stakeholders as well as the regulators in order to strengthen the naira. 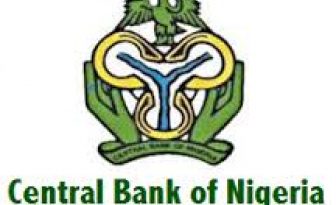 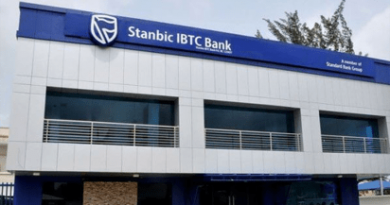