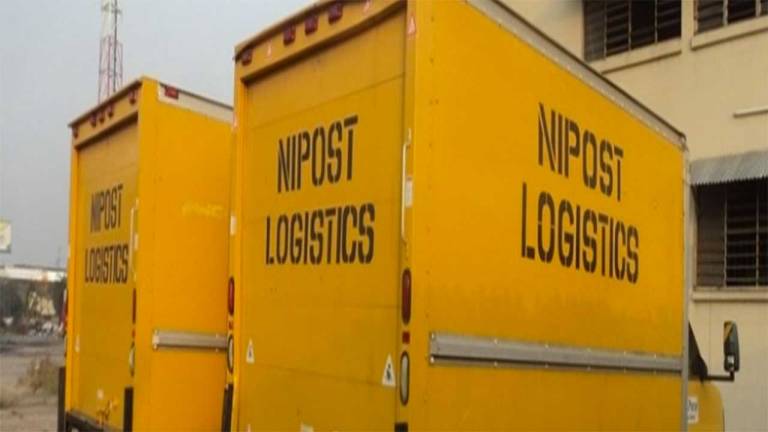 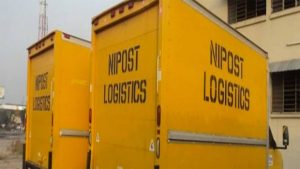 Investigation has revealed that illegal courier companies, who are those that are not duly registered outnumber the registered ones.

To practice courier business legitimately, an applicant is expected to fulfill certain conditions including the payment of one hundred million naira registration and licensing fee to the Nigerian Postal Service (NIPOST).

But instead of paying this sum and fulfilling other conditions, some people decide to cut corners and operate illegally, thereby leaving the legal operators with tales of losses and frustration.

The Courier Regulatory Department (CRD), that is the watchdog of the industry is not sufficiently empowered to pursue the prosecution of illegal operators.

This is attributed to the fact that the CRD, an arm of the Nigerian Postal Service (NIPOST), derives its powers from military decree 41 of 1992 now cap 127 of the Laws of the Federal Republic of Nigeria 2004, which experts say is grossly inadequate for the exigencies of the courier industry.

According to experts, the activities of unlicensed operators drain the country’s purse to the tune of N20 billion per annum.

The illegal courier operators are also accused of aiding the ever increasing trend in the smuggling of small arms and light weapons, exposing the dangerous complexity of the illicit trade of the tools of violence in parts of the country.

The activities of these unregistered courier operators highlights the extremely lucrative nature of the illegitimate trade and the need for tighter regulation and protection of the industry.

Their activities are also said to have led to price undercutting, reduced the confidence in courier operations, increased incidence of mail dumping, touting, among others.

Investigations further showed that the quack operators do not have any fixed address, thereby making it almost impossible to track them down.

Pundits are of the view that government must quickly set up an independent regulatory authority for the industry because the courier sector in Nigeria is one with great potentials, which if properly harnessed is capable of generating millions of jobs and contributing immensely to the Gross Domestic Product (GDP).

According to them, the independent regulatory authority will help boost the growth of this sector, as well as contribute to national development through job creation and tax revenue. 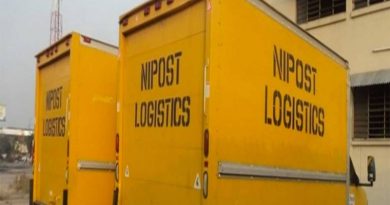