Central Bank of Nigeria (CBN) has banned microfinance banks operating in the country from carrying out foreign exchange transactions.

In a circular titled Cessation of Non-Permissible Activities by Microfinance Banks dated August 19, 2021, and signed by Mr Ibrahim Tukur, for the financial policy and regulation department, sent to the lenders and sighted by Business Post, the apex bank noted that it observed that some MFBs have gone beyond the limit of their operating licenses.

It accused the small banks of engaging in “non-permissible” activities including wholesale banking, FX transactions among others.

The central bank pointed out that, “Given the comparatively low capitalisation of MFBs, dealing in wholesale and/or foreign exchange transactions are a significant risk with dire consequences for financial system stability.”

As a result, it said it has become important for the lenders to comply with the extant Revised Regulatory and Supervisory Guidelines for Microfinance Banks in Nigeria instituted in 2012.

It then directed MFBs henceforth to stick to “permissible activities” which include primarily focusing on providing financial services to retail and micro- clients.

It noted that microcredit and retail transactions carried out by these institutions must not exceed N500,000 per transaction for Tier-2 unit banks while N1,000,000 are for other categories.

It also directed that microcredit facilities shall constitute a minimum of 80 per cent of total loans for microfinance banks.

The CBN warned that severe regulatory sanctions will be handed down to banks who breach these regulations, a punishment which include the revoking of their license as stipulated in Section 19 of the Guidelines. 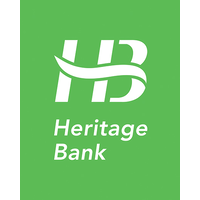 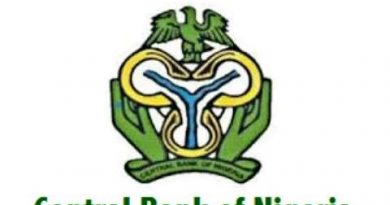